6 Surprising Facts About Opioid Overdose Deaths You Need to Know

Right now, opioid abuse in America is at the worst levels the country has ever seen.

More and more people are getting hooked on these dangerous drugs every day.

To further understand the full severity of the situation, here are seven important facts you need to know about opioid abuse.

And remember, if you’re one of the many who are struggling with addiction, all hope is not lost. Just call us now at 800-891-9360(Who Answers?) to talk with a friendly representative about the treatment options available to you. 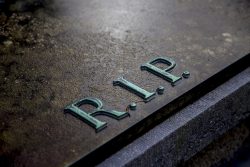 Sure, you probably knew that more people having been overdosing on opioids, especially since the overall amount of people using them has gone up.

But did you know that the death rate has actually quadrupled since 1999?

2. Most of These Deaths Happen in Appalachia

While opioid abuse is widespread across the United States, one area that’s being hard hit in particular is the Appalachia region. This includes states such as Pennsylvania, Ohio, West Virginia, Kentucky, and Tennessee.

3. 78 People Will Die Today from Overdosing

It’s hard to wrap your head around this, but that equates to about 3 people dying each hour, every day, all year round.

Even worse, these statistics were from 2014. Experts in the public health field estimate that these numbers are far graver with today’s increased abuse rates.

4. Certain Opioids Are More Fatal Than Ever

Opioids in their natural form, while potent, still require you to take a large dose before overdosing and dying.

However, now that people have started to create synthetic opioids, it’s possible to overdose on extremely small amounts of these substances.

For example, fentanyl is a new drug that’s 80 to 100 times more powerful than morphine. What does that mean? A dose as small as two milligrams can kill you. 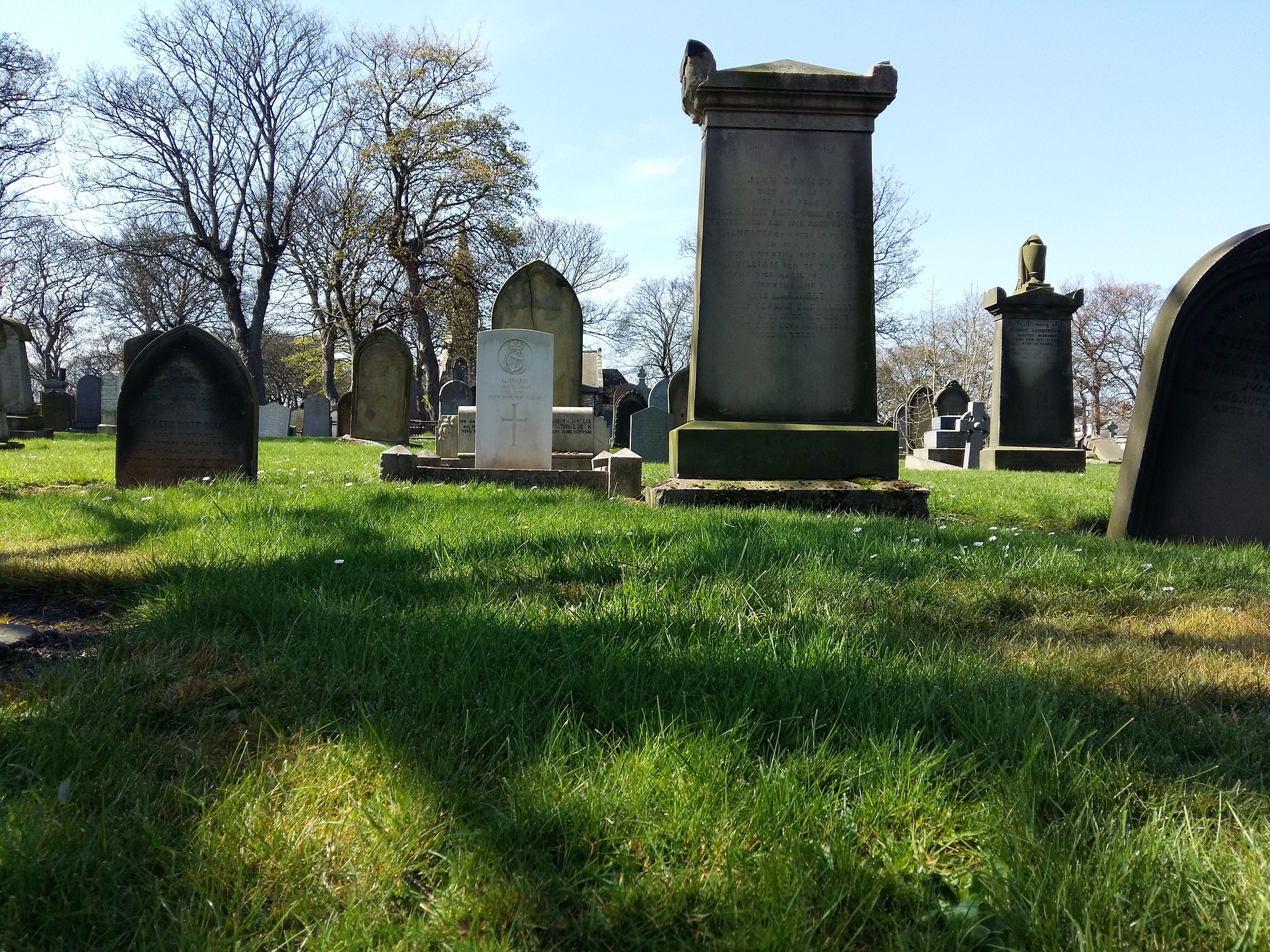 The following opioid overdose fatality stories shed light on how drug addiction starts, why quitting alone is so difficult, and the need for professional treatment help.

Unfortunately, helping people who overdose on heroin doesn’t come cheap, especially when there are so many of these cases.

In 2011 alone, the United States had a burden of $55 billion in health and social costs because of prescription opioid abuse.

Nearly as bad was the bill for emergency department care for opioid overdoses, which was at least $20 billion.

6. People Are Working to Stop This Epidemic

While it sounds like opioid abuse is out of control, that doesn’t mean doctors, policy makers, and other public health workers aren’t trying their best to put an end to it all.

For example, states are beginning to create prescription drug monitoring programs to help better regulate prescriptions and prevent patients from abusing them.

Doctors are also being better educated on the dangerous of prescribing opioids in general. This will help them limit their prescriptions to patients who truly need the medications and don’t have a potential for addiction.

Hopefully, these practices begin to turn the tide of opioid abuse on the national level.

However, there’s still help for you on a personal level if you need it. You’re never alone in your abuse – keep that in mind.