Things to Know About Oxycodone Abuse

Unfortunately, opioid addiction is on the rise across the country. One of the drugs involved in this spike is the prescription painkiller oxycodone.

While most people start out taking oxycodone for legitimate reasons, such as pain relief, they can quickly become addicted if they aren’t careful.

Here are some of the things you should know about oxycodone abuse. If you have any more questions that aren’t covered here, just give us a call at 800-891-9360(Who Answers?) to get answers.

1. You Can Die from Taking Oxycodone

Since oxycodone is prescribed by doctors, you might be under the illusion that you can take as much as you want of it and be completely safe.

Well, that is completely false.

Numerous people have died from OxyContin, the brand name of oxycodone. In fact, there were 19 OxyContin-related deaths in Pike County, Kentucky alone in 2000.

In particular, the areas that have seen the biggest abuse of the drug include West Virginia, Ohio, Kentucky, and Virginia.

2. Oxycodone Can Be Taken Many Ways 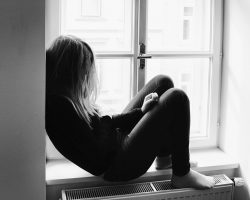 A growing number of teens are abusing oxycodone.

While oxycodone is typically prescribed as a pill, that doesn’t mean that’s how abusers typically take it.

In order to get a faster and stronger high, many addicts crush the pills and then snort the dust.

Even worse, some people dissolve the tablets in water and then inject this solution into their veins.

Both of these methods cause oxycodone to be absorbed into your body much more quickly than by simply ingesting a tablet, causing you to get high nearly immediately.

If you’re using oxycodone for legitimate reasons and have a prescription from the pharmacy, it can be quite affordable. For example, a 10mg pill will only cost $1.25 per dose.

However, if you’re trying to buy illicit oxycodone off the streets, prepare to be price gouged. The prices for that same tablet can range from $5 to $10, which can be a bank-breaker if you need to take several pills a day.

4. All Kinds of People Abuse Oxycodone

It isn’t just hardened criminals and street thugs that are using oxycodone illegally. In fact, the National Household Survey on Drug Abuse found that almost 1 million Americans over the age of 12 used oxycodone to get high at some point in their lives.

Even worse, it’s estimated that four percent of high school seniors have abused oxycodone in the past year. Often, these users get bored with oxycodone and move on to harder drugs, like heroin or fentanyl. 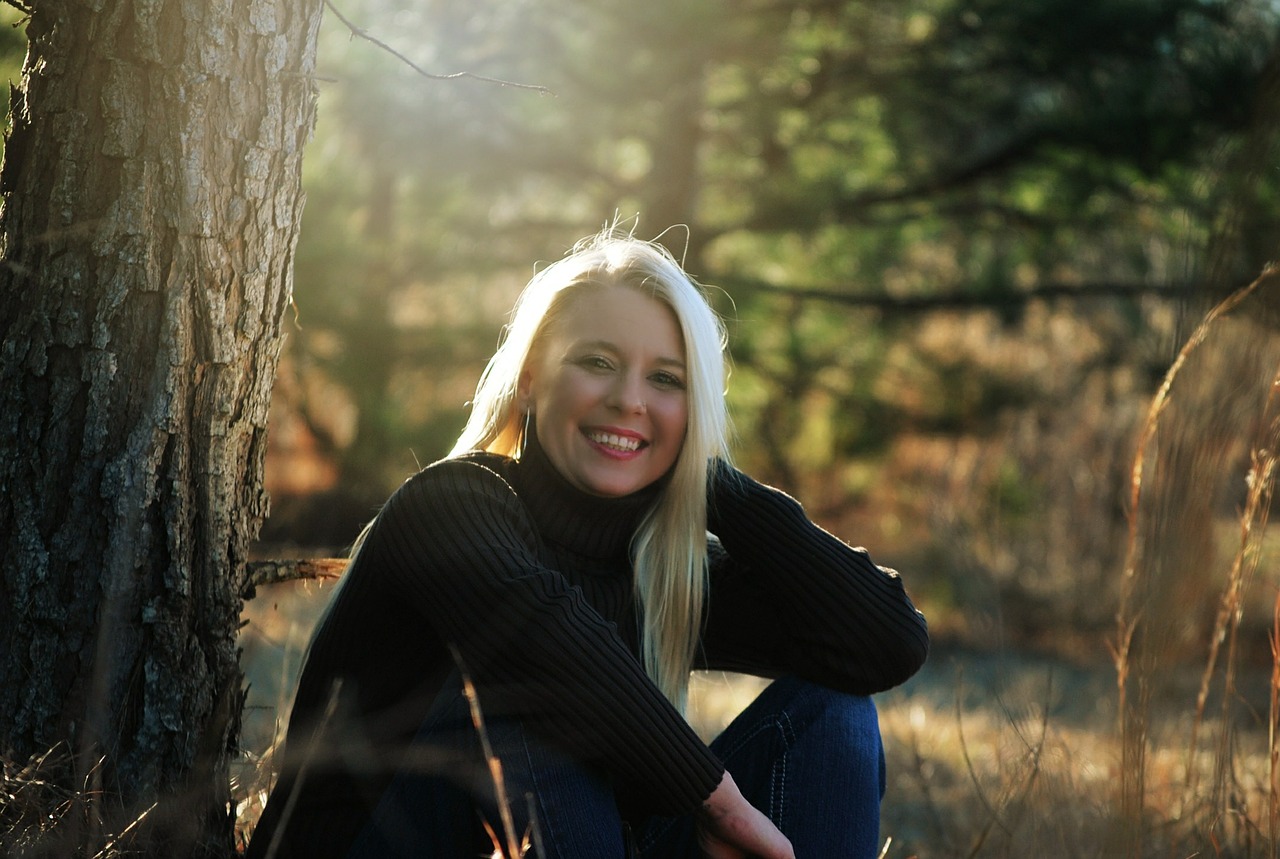 Can I Go to a Methadone Clinic for OxyContin Addiction?

Although not the best treatment for everyone, those struggling with OxyContin addiction often benefit greatly from methadone clinics.

5. There Are Plenty of Risks Involved with Oxycodone Abuse

Obviously, if you keep taking oxycodone for a while, you’ll become physically dependent on it. This means that you’ll experience terrible withdrawal symptoms if you try to stop taking it.

Additionally, if you take too much oxycodone at one time, you could put yourself at risk of slowing your breathing so much that you stop altogether, causing death.

Lastly, people who abuse oxycodone intravenously are putting themselves at risk for a number bloodborne diseases, such as hepatitis B and C and HIV.

If you’re struggling with oxycodone addiction and feel like there’s simply no way to dig yourself out of the hole you’ve created, you’re wrong.

There are plenty of ways to end your addiction and take back your life.

Here are just some of the treatments at your disposal:

If you’re not sure where to turn, remember that we are here to help. We can connect you with the best treatment facilities in your area if you just call 800-891-9360(Who Answers?) now.