For over 50 years, methadone has provided a safe and effective way for helping patients overcome their heroin addiction.

However, for some inexplicable reason, some people still look down on methadone as a viable treatment option.

Why is there such a stigma around methadone treatment? In order to fully understand the general public’s bias, it first helps to delve into the history of methadone as a treatment for opiate addiction.

The History of Methadone

Methadone was created by Mary Jeanne Kreek in the year 1966. Together with Vincent Dole and Marie Nyswander, she was able to discover that addiction is actually a metabolic disorder that results in changes in the structures of the brain – not simply weak willpower.

This helped her realize that without medication intervention, other treatment options would be limited in their scope.

Eventually, she began doing clinical trials with methadone, quickly realizing that while it had a similar chemical structure to heroin, it didn’t produce euphoric effects. Additionally, it prevented withdrawal symptoms and prevented patients from getting high on other opiates. 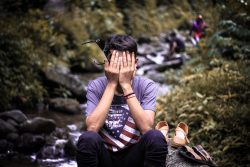 Many methadone users feel ashamed due to the stigma surrounding this treatment.

Back when methadone was discovered, addiction was considered a criminal behavior rather than a true disease. While we now know better, some people are slow to change their opinions.

Many people believe that using methadone is simply substituting one drug for another. Instead of getting rid of their addiction and claiming their lives back, many people think that these former addicts are still deviant criminals that pose a threat.

Because of this stigma, many patients lives are altered in a negative way. They always feel a need to prove that methadone doesn’t affect their mental capacities. Some people even keep their methadone usage to themselves for fear that they will be looked down upon if others find out.

The Effectiveness of Methadone

Methadone has a number of clear benefits that other forms of treatment fail to provide. These include:

Not only that, but multiple studies have shown just how effective methadone is when compared to other treatments. For example, patients that are on an abstinence-based therapy have a 90 percent chance of relapsing. The rate is much lower for patients who are taking methadone instead.

Additionally, those patients who undergo methadone treatment are more likely to participate in behavioral therapy, decrease drug use, and decrease criminal behavior.

Ready to reap all these benefits and kick your drug addiction to the curb? Give us a call today at 800-891-9360(Who Answers?) to find the nearest methadone dispensary. 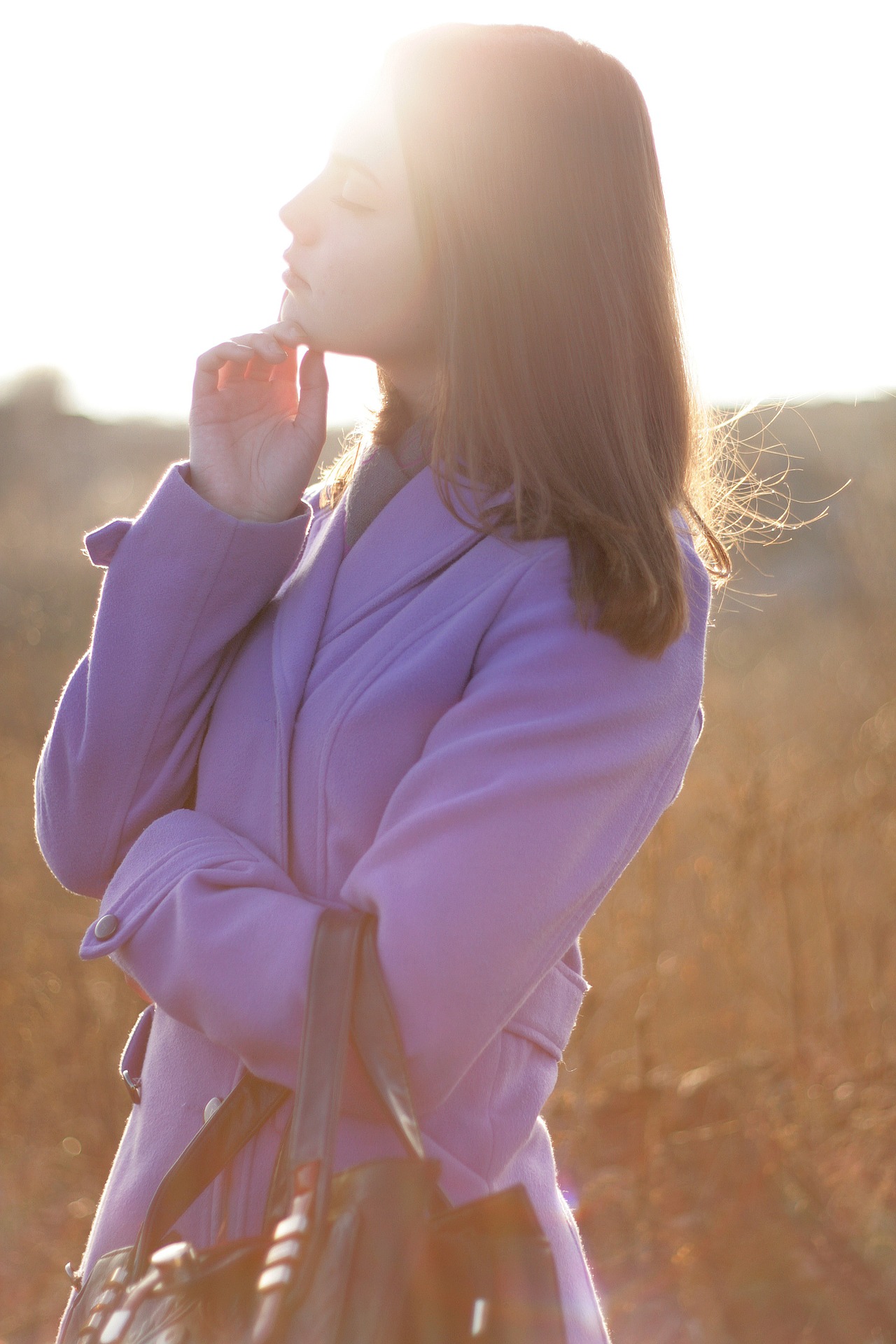 The Other Side of Addiction: What it’s Like to Live on Methadone

Overcoming addiction can be extremely difficult. Luckily, methadone treatment exists to aid in the recovery process and get you feeling normal again.

In short, absolutely not. Methadone has helped to save millions of lives since it was discovered in the 1960s.

Not only is it one of the most efficient means of getting off drugs, but it’s also cost-effective when compared to other methods of treatment, such as inpatient facilities or hospitalization.

Before addiction was understood, it might have made perfect sense for the general public to look down on drug addicts taking more drugs. However, know that we know that addiction is truly a disease, there should be no reason for this stigma.

People with heart disease or depression take drugs with absolutely no issues, so why shouldn’t recovering addicts be able to do so as well?

If you’re a recovering addict and would like to add methadone to your treatment, please call us at 800-891-9360(Who Answers?). We can help you learn more about the drug and if it is right for you.