4 Times People Waited Too Long to Get Opiate Addiction Treatment

Opiate use in the United States is growing, and it’s having drastic consequences.

In 2014, there were around 11,000 deaths from heroin overdoses. That is a six-fold increase from 2001. What’s worse, there were nearly 20,000 overdose deaths from prescription opioid pain relievers.

While there are a number of opiate addiction treatment programs out there, many of these people clearly waited until it was too late to seek help.

Don’t be one of these statistics. Get help before you suffer the ultimate consequence by calling 800-891-9360(Who Answers?) right now.

Ian was only 20 years old when he died of a heroin overdose. His drug use began with marijuana and tobacco in eighth grade, and eventually led to heroin use when he was in college.

He did enter a drug rehabilitation program, but this ultimately proved unsuccessful, as he relapsed and ended up taking too much heroin.

On the night before his death, he vowed to see the doctor in the morning and cut ties with his drug-using friends. If only he had taken action right then instead of waiting, he might still be alive. 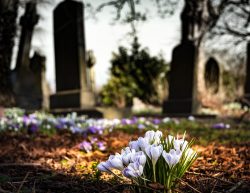 Don’t wait until it’s too late! Get treatment help today.

David had a good childhood, but that changed when his stepbrother was injured in 10th grade. He was prescribed Oxycontin, and offered some to David to try. David was hooked and began buying pills off the street.

Eventually, David switched to heroin because he ran out of pills. He continued taking heroin for years, building up a dependence and slowly ruining his life. Over time, he tried entering detox programs and short-term rehab, but none of these methods were very effective.

Feeling like he was out of options, David simply decided to try giving up heroin on his own. He stayed clean for a months, until he couldn’t take it anymore and had a fatal overdose.

Ian began his drug use with marijuana, but quickly switched over to opioid prescription drugs after he realized they produced a greater high. However, because heroin was cheaper to obtain, he decided to start taking that instead.

He eventually asked his parents for help, and entered an outpatient rehab facility at the age of 18 and a nine month rehab center at 19.

Unfortunately, he relapsed shortly after returning home and underwent years of more drug use, arrests, and jail time. He got clean one last time before his death and then eventually overdosed when he tried to take a small hit. 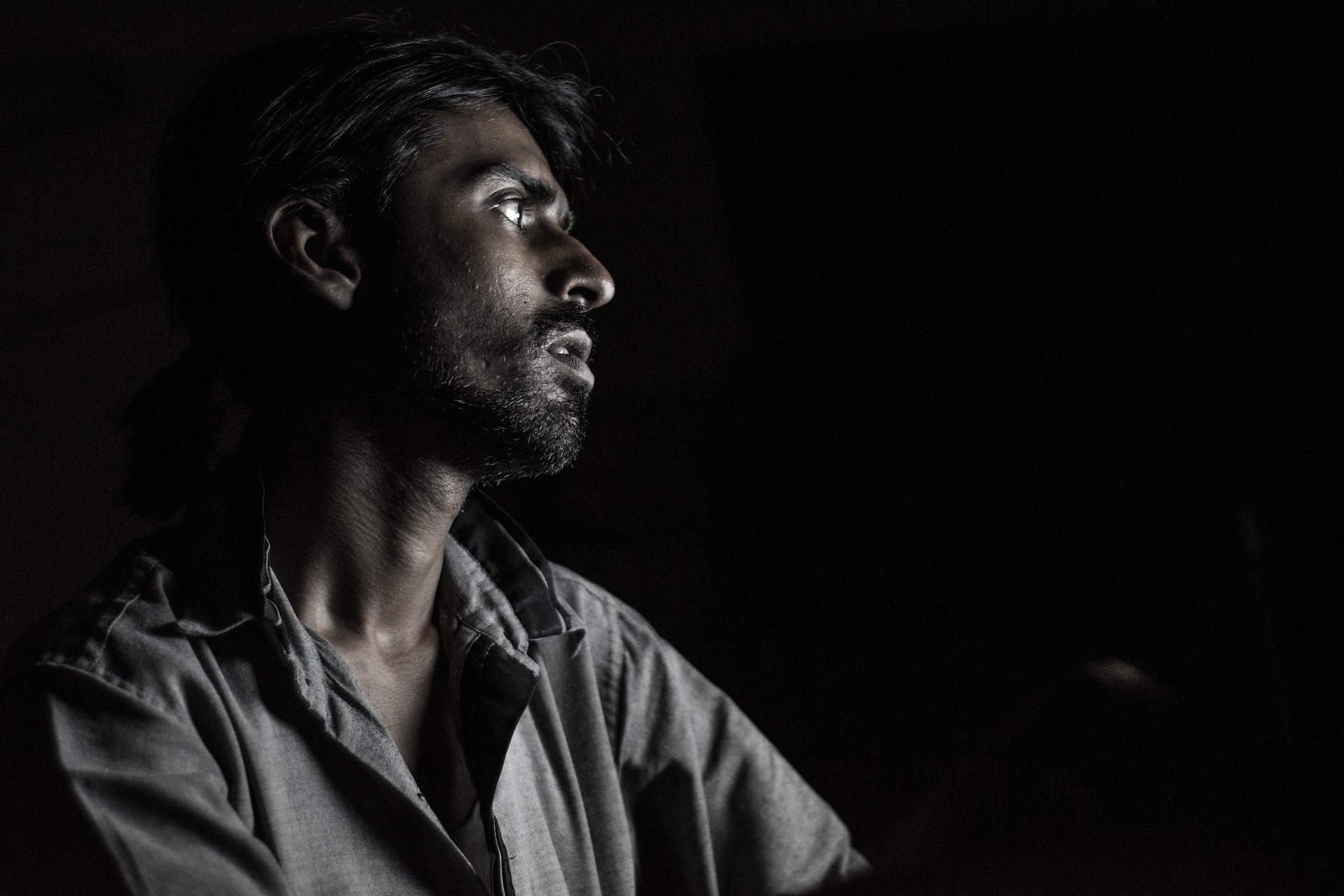 Is it True? Are People Really Dying from Heroin Withdrawal?

Alexis was a loving daughter around her mother. However, when she went out with her boyfriend, she was a totally different person.

Alexis was a user of heroin and successfully hid her drug use until it was too late. She was so good at her deception, that her mother didn’t even believe the call from police telling her that her daughter had overdosed.

While the hospital was able to revive her heartbeat, she had been without oxygen for too long and had suffered too much brain damage to ever wake up again. She was only 17 years old.

These stories prove that if you’re addicted to opiates, you should never wait to get addiction treatment. Even delaying help for one day could mean the end of your life.

For more information on finding treatment in your area, please call us at 800-891-9360(Who Answers?). We’ll happily match you with a doctor, treatment center, or rehab program depending on your needs.