Heroin is a highly addictive opiate that affects both the brain and the body – and the serious effects of heroin are revealed in a long list of symptoms that appear not only when heroin is being used, but also long afterward. Here’s a look at five of the most common and obvious symptoms of heroin addiction, and what causes each of them.

When a person uses heroin, the effects can be felt immediately. Injecting heroin achieves the most intense effect, allowing the drug to enter the bloodstream directly. But snorting or smoking heroin also causes symptom associated with addiction.

Whatever way it’s used, once heroin enters the body it metabolizes into morphine, the potent painkiller from which heroin is actually derived. Heroin then binds to receptors that moderate feelings of pain and pleasure, producing a rush of euphoria, followed by relaxation.

Like other opioid drugs, heroin is a sedative that depresses the central nervous system, causing the heart rate and breathing to slow down – an effect that leads to death in an overdose. The typical visible symptoms of heroin use are caused by the action of heroin on various parts of the brain and body. 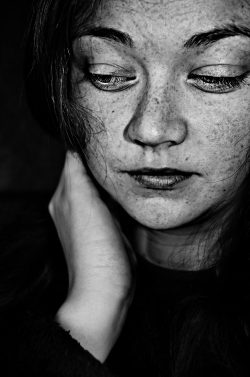 Drowsiness is a common indicator of heroin use.

A characteristic skin flush is an obvious symptom of heroin use. As the drug is absorbed into the system, causing a rush of euphoria, blood vessels dilate in the face and other areas of the body, causing flushing. Regular use of heroin may also cause other skin symptoms such as scabbing and constant itching. Dark or dry spots can also appear on the skin.

Because heroin depresses the central nervous system, once the initial euphoric rush is over, users typically feel sleepy and heavy-bodied. They may drift in and out of sleep, and have difficulty thinking clearly and remembering things. During heroin use, breathing typically slows down, and the heart can beat more slowly as well, so that when a user takes too much heroin, or mixes it with other sedative type drugs, breathing can stop entirely.

Digestive issues affect heroin users while taking the drug, and also while withdrawing from it. Nausea and vomiting are common symptoms, and so is constipation. During withdrawal, stomach pain and cramping can also occur as the drug leaves the opioid receptors in the digestive tract. Heroin users may not eat regularly or healthfully, which also contributes to digestive issues.

Weight loss is a typical symptom of heroin use. Digestive problems such as nausea can lead to a lack of appetite, and heroin users focused on getting their next dose may simply forget to eat – or spend their only food money on heroin. Long-term heroin use can also cause diseases of the kidneys, liver and other organs, which can contribute to weight loss. Overall, heroin addiction generally causes users to neglect personal care in a variety of ways. 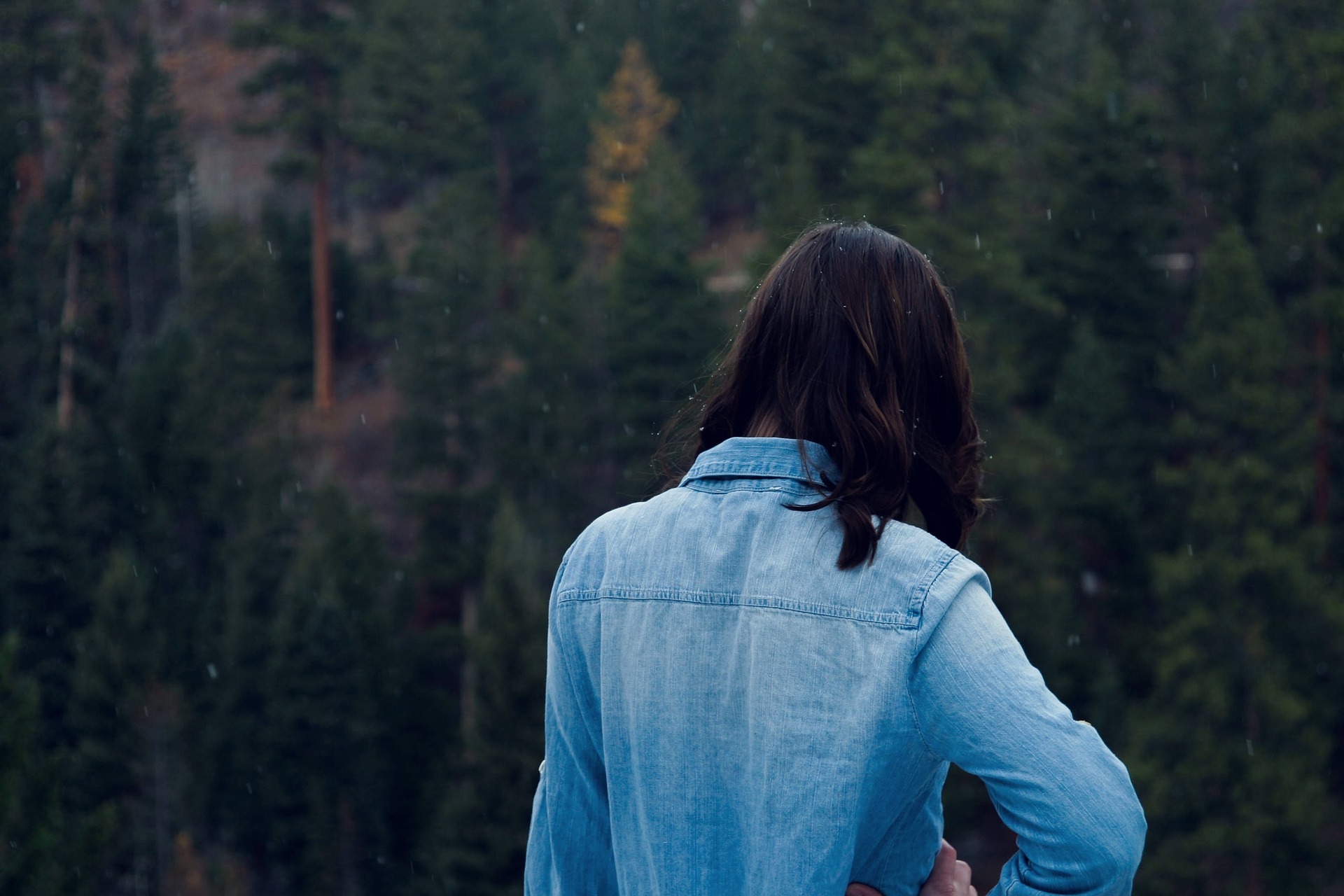 The following facts will explain how professional treatment will improve your life and help you avoid heroin addiction relapse.

People who take heroin by injection may have lumpy deposits under the skin caused by repeated needle pricks, or other skin abnormalities around injection sites. Abscesses and sores may also appear, caused by factors such as poor nutrition and self-care, or skin infections caused by a weakened immune system. The skin of a heroin user may also bruise easily, and bruises may linger for an unusually long time.

Heroin addiction affects just about every part of the body and brain, and some effects may linger long after a user has stopped taking the drug. Though the symptoms of heroin addiction can also be caused by many other conditions, these symptoms provide graphic evidence of heroin’s impact on a user’s health – and life.

Are you struggling with an addiction to heroin – but don’t know where to turn? We’re here to help. Call us a 800-891-9360(Who Answers?) for the answers you need today.